What to do about COVID 19 and Hydroponics

Have you ever thought about the long chain of distribution that fruit and vegetables take while getting from their growth point to their final consumption point and the countless pairs of hands through which they must pass? It’s all well and good to say that workers wear rubber gloves when touching food, but you don’t see what’s going on at the picking or planting stage. Also, what do workers do when they sneeze? Do they take their gloves off?  Sometimes there just isn’t time to do so.

Another interesting aspect to look at is the time and cost of transporting perishables hundreds of miles before reaching their display point or point of purchase. Time and distance can be translated into costs which are borne by the purchaser in the selling price and therefore directly affect the cost of living. It follows therefore, that the nearer to the point of sale the point of production can be, the lower the % distribution costs would be.

There have been attempts by hydroponic growers to take advantage of flat roof tops on skyscrapers to grow fresh produce in the hearts of cities especially using the Verti-Gro method, and other attempts to use spare land in the cities none of which has so far proven successful usually due to bureaucratic incompetence, bungling or corruption or a complete misunderstanding of the concept. The use of Vertical Growing Methods such as ‘Verti-Gro’ enables 6 times the number of plants per m2 to be grown than any other method, which is highly efficient.  If you have any spare space available take the m2 and divide that figure by 1.2. That will give you the number of columns x 9 pots high that you could fit in the area x 36 plants per column.

If you are near a supermarket you’ll have low distribution costs resulting in a high profit, whether you have flat land or a flat rooftop, and most importantly, you can have a close control of your workers and their COVID19 hygiene. 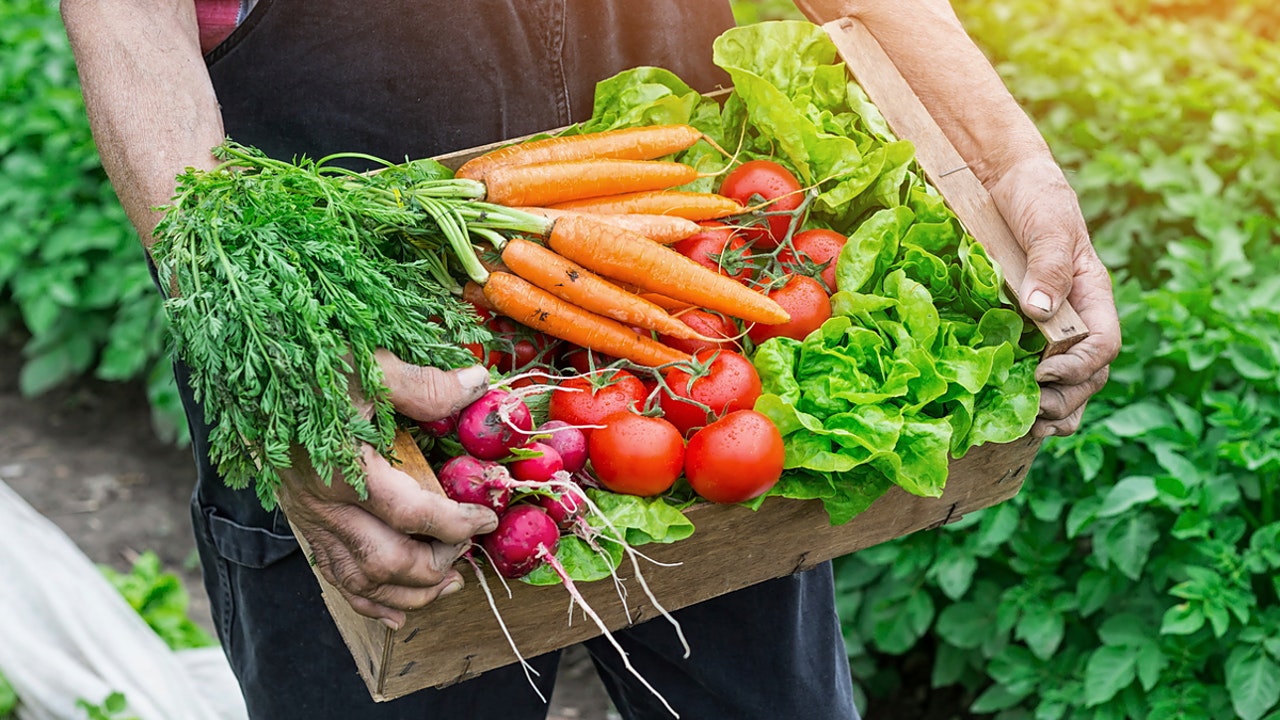